After what turned out to be a difficult harvest, harvest 2020 is almost complete with the exception of the remaining bean crop still to be harvested. Farmer’s attention will now turn to preparing ground for the planting of winter cereal crops. Farmers have begun to sow winter crops earlier this year in an effort to avoid the problems that were encountered last autumn. Early sowing of winter cereals from mid to late September usually ensures that farmers can prepare good seedbeds for planting and temperatures are much more favourable to promote fast germination rates and a greater number of plants established.

Drummonds can provide a number of tried and tested seed varieties for winter cereals with a choice of three different seed dressing to suit each farmer’s requirements.

Tower is a tried and tested variety that may no longer be on the DAFM recommended list. It Yields as well as Castings and has a higher yield than Cassia. 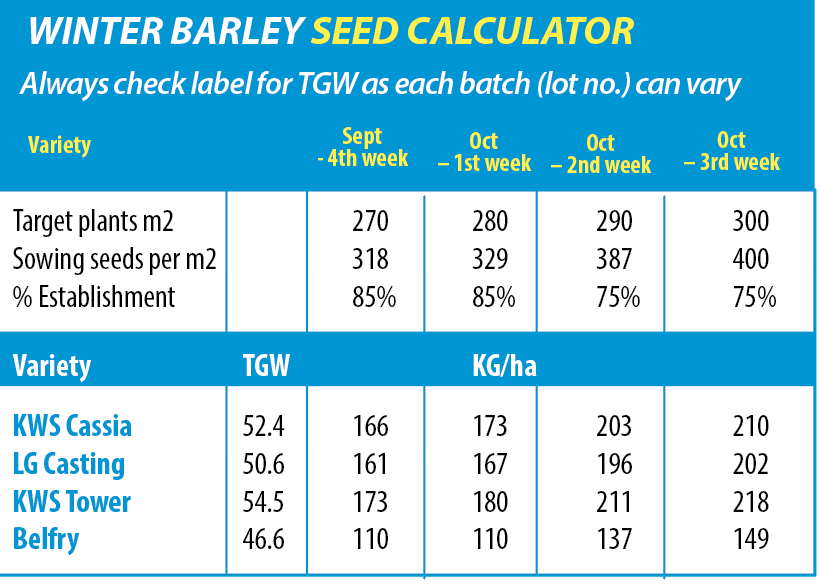 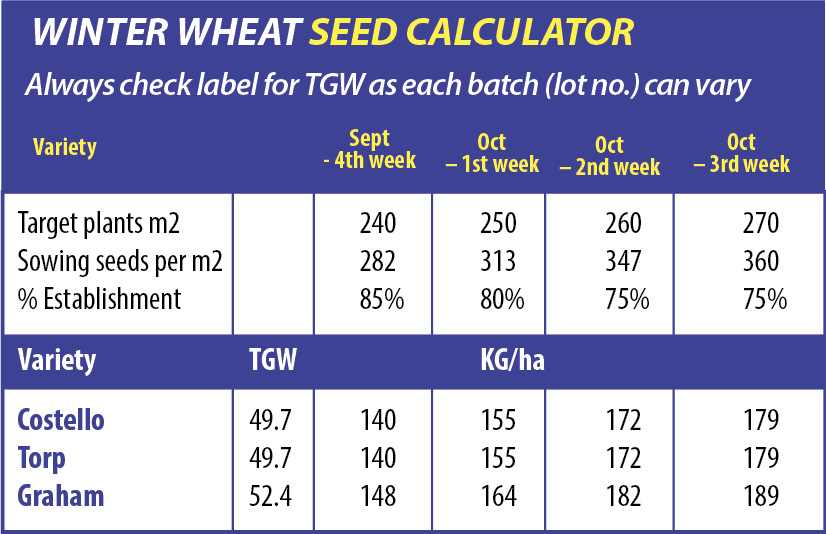 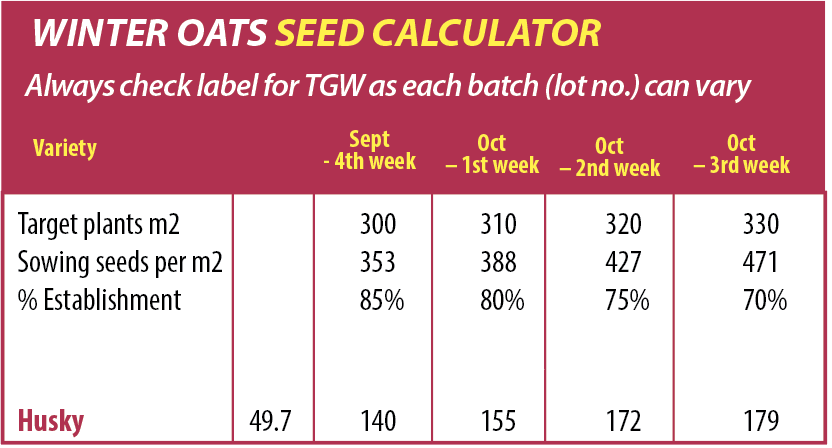 Drummonds is one of Ireland’s premier seed assemblers and farmers can chose from three options of seed dressing.

Radiate Dressed: (Zinc based) is an excellent seed dressing for promoting root establishment and growth. Increases yields on average between 0.4 -0.6 t/ha in our trials. With the increase in root mass, fertiliser utilisation is maximised which means the plant can cope better against stress e.g. drought and Take –All

Manganese Dressing: Benefit any soil that is deficient in manganese to ensure efficient and quick establishment. 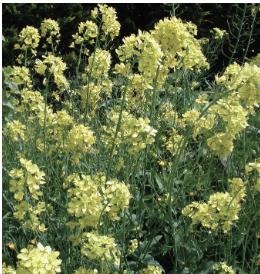 Farmers who have sown oilseed rape should be now walking their crops of OSR to identify if slugs or the flea beetle are present in their crops. Cabbage stem flea beetle attacks seedlings and causes shot holing in the plants

Once cotyledons have unfolded, treatment for cabbage stem flea beetle and slugs should be considered if present (From the time the first leaf unfolds at GS10 to GS29). Karate (lamba –cyhalothrin) is generally the product of choice for CFB .