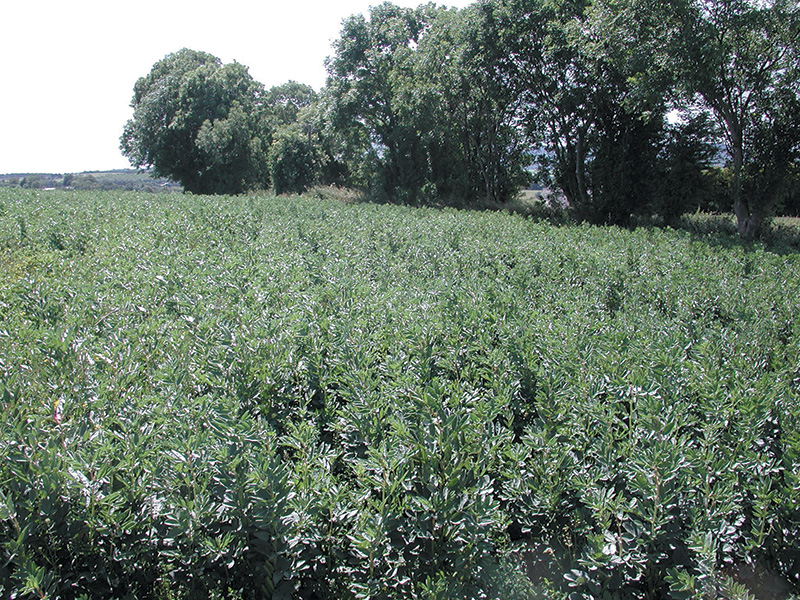 Beans provide a useful break crop for wheat or seed crops. They produce their own nitrogen and also leave residual nitrogen for the following crop. They can be sown very early in spring thus getting acres planted and their root structure leaves soil in very good condition. Livestock production in Ireland depends on imported protein for use in feed. This can be very expensive and even difficult to source where one wants a GM free source.